As Published on The Spoon

In late 2018, food tech entrepreneur and investor Dave Friedberg got together with a few scientists for dinner and drinks and talked about a recent article he had come across. The article detailed a research study that suggested most any beverage is made up almost entirely of water, with only about one percent or so making up a drink’s unique flavor.

Cana Unveils Molecular Beverage Printer, a ‘Netflix for Drinks’ That Can Make Nearly Any Type of Beverage

In late 2018, food tech entrepreneur and investor Dave Friedberg got together with a few scientists for dinner and drinks and talked about a recent article he had come across. The article detailed a research study that suggested most any beverage is made up almost entirely of water, with only about one percent or so making up a drink’s unique flavor.

It wasn’t long before someone wondered aloud if it would be possible to create a machine that could synthesize nearly any drink.

“Why not just make the Star Trek Replicator and let people print any drink they want, when they want, right in their own home?”

That night the concept for the Cana, a ‘molecular drink printer’, was born.

The device, which one investor describes as a “Netflix for drinks”, uses a single cartridge filled with flavor compounds that Friedberg claims can make a nearly infinite number of drinks: “We know we can print an infinite number of beverages from a few core flavor compounds. We know we can do this across many existing beverage categories — juice, soda, hard seltzer, cocktails, wine, tea, coffee, and beer. Consumer taste testing panels score our printed beverages at the same or better taste levels as commercially available alternatives. Our hardware designs will print beverages quickly and accurately. Our pricing and the footprint of our hardware can yield significant savings and advantages for most households.

‍The system is about the size of a toaster and utilizes what the company describes as novel microfluidic liquid dispense technology that combines Cana’s individual flavoring ingredients in a small form factor.

The company was incubated within Friedberg’s Production Board, his investment holding company for ag and food tech businesses. The Production Board has spent $30 million building Cana’s proprietary hardware platform and chemistry system.

In Friedberg’s blog post about Cana, he talks about how this new appliance is part of a larger trend towards decentralized manufacturing.‍

“Making a molecular beverage printer meant inventing a new kind of supply chain. Provided that the printers can use materials mostly sourced locally (i.e. tap water), we can replace old industrial supply chains with ones that are more nimble and more redundant, moving production to the point of consumption — the home. This new decentralized supply chain would use less energy and less carbon and cost less to operate, sourcing and shipping only the flavor compounds that make up the 1% of each beverage, rather than all the water and packaging.‍

This great decentralization in food is something I wrote about in 2019, when I talked about how intelligence in food production systems had begun to move towards the edge: In food retail, IT, robotics and digital powered micromanufacturing start to make its way to the different storefronts. In the restaurant space, we’re beginning to see automation and robotics to create hamburgers at the quality a Michelin star chef would make them, only without the chef. And at home, we’re witnessing the emergence of digital technologies used to grow food and prepare food and beverages beyond the capability of the home cook.‍

Friedberg and the Cana team have smartly positioned their system as a way to create beverages without all the plastic waste, claiming that the machine can print enough drinks to save a family from throwing about a hundred containers a month into the recycle or trash bin.

From here, the company plans to move the Cana into full production. While they aren’t yet releasing pricing, Cana says their machine and the ingredients will be more affordable than buying the drinks in containers. The company says they will have more information on pricing and the initial design in the coming months. 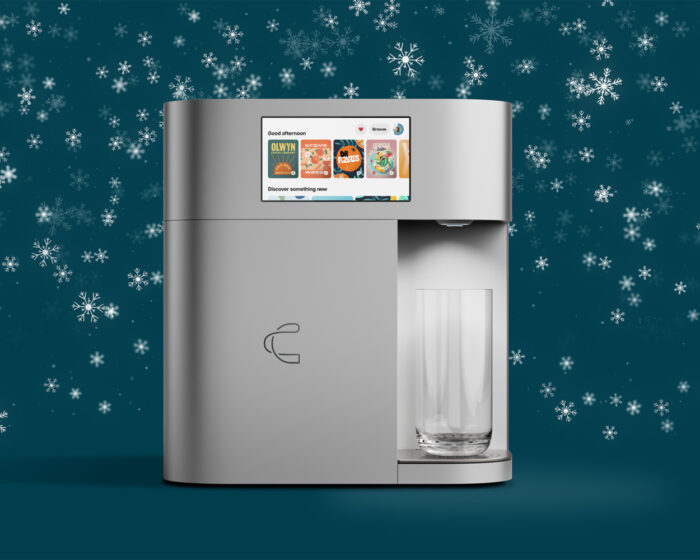 Holiday greetings (and updates) from Cana!

The end of the year is a time for reflection, appreciation, and hope. In the spirit of this, we wanted to share a few e… 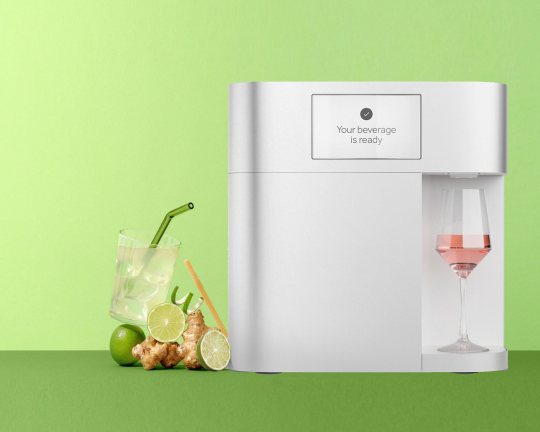 Check out what's new with Cana

We have made a lot of progress in the last 182 days and want to share all of it with you. 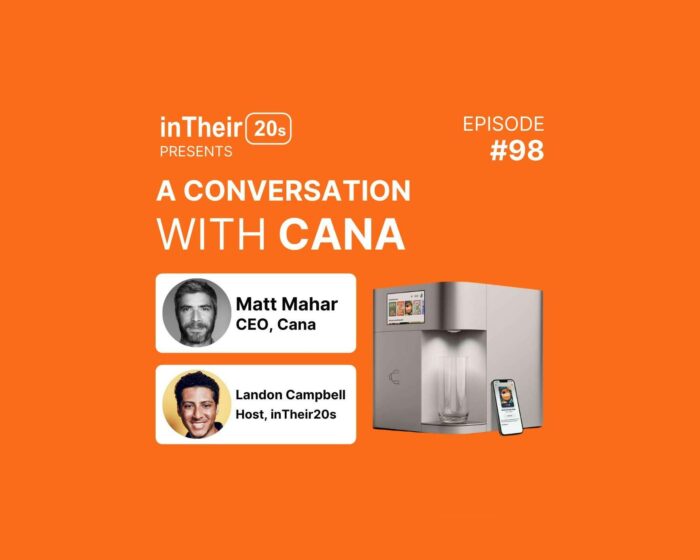 How Cana Will Change How People Consume Beverages